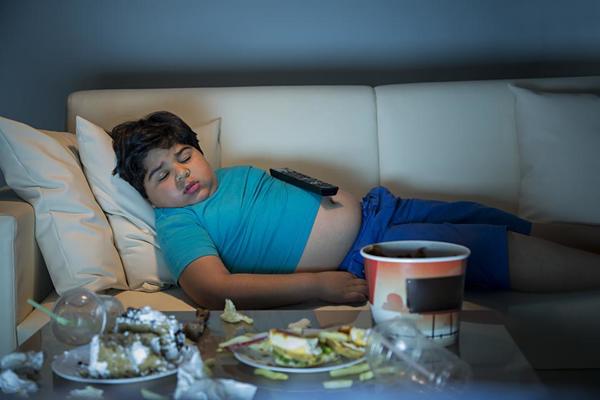 It seems like Karan Johar is finally accepting his defeat against Bollywood queen-Kangana. Yes, you heard me right, Karan Johar in a current interview seems to have altered his views about actress Kangana Ranaut, with whom he has had a superbly hostile relationship.

The filmmaker admitted that Kangana ‘is one of the best actresses’ in the industry, and that he would ‘for sure’ want to work with her in the future.

In past, Kangana termed Karan as ‘the flag-bearer of nepotism’ in Bollywood and implied that he runs an exclusive group in the film industry - she called it a ‘movie mafia’ - which is ‘snooty and completely intolerant to outsiders’ such as herself.

Though there has been a tough rift between Karan and Kangana, but it seems like Karan is now moving ahead and leaving the animosity behind.

Recently, in an interview, Karan Johar supposedly (also shockingly) praised Kangana Ranaut. The filmmaker called her 'one of the best actresses in the film industry' and even said that he was willing to direct her in a film. As per reports, Karan Johar was asked by the CEO of Dharma Productions and very close friend Apoorva Mehta whether he would be comfortable directing Kangana anytime soon on a recently held chat show. KJo, much to everyone's surprise, promptly replied, “Yes, for sure. Kangana is one of the best actresses we have.”

Well, we would love to know the reaction from Kangana’s end after listening to Karan’s proposal.