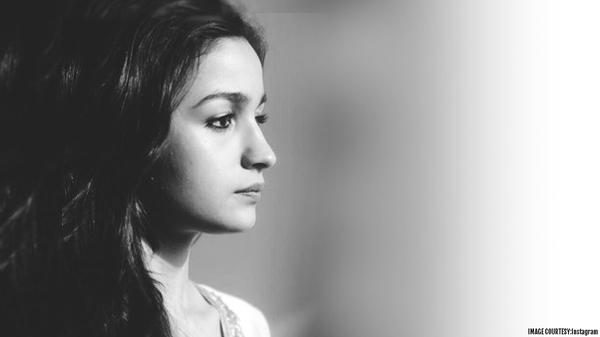 In a recent interview, Alia Bhatt has admitted that she has had bouts of anxiety and has said she feels like crying during that course. Alia Bhatt confesses she is fronting anxiety and says it is important to accept it.

Talking to Filmfare in an interview, Alia said, “I haven’t been depressed but I’ve had bouts of anxiety. It comes and goes. It’s been happening quite a bit since the past five to six months. It’s not like an anxiety attack but I just feel low.”

Several celebrities including Deepika Padukone, Shah Rukh Khan, Ileana D'Cruz and Anushka Sharma have opened up about their mental health problems in the recent past.

Well, it is very important that we discuss these mental illnesses so to keep everyone aware of the situation.

Currently, Alia is gearing up for the release of Kalank opposite Varun Dhawan and Aditya Roy Kapur and Ayan Mukerji’s Brahmastra where she will be seen alongside boyfriend Ranbir Kapoor and Amitabh Bachchan.

Do You Need Treatment for Social Anxiety?

Lifestyle Changes That Will Help You Manage Stress and Anxiety.

Anxiety the biggest enemy of brain.

Alia Bhatt on being invited to join the academy of Motion Picture Arts and Sciences: feel honoured and humbled

In a way, she is right: 'Kalank' star Alia Bhatt reacts to Kangana Ranaut's comment

I feel like I am Mahesh Bhatt, says Karan Johar at Alia's Raazi success meet

Mahesh Bhatt says Alia much more successful than I imagined

Alia Bhatt's wishlist, a film with this director