Nargis Fakhri on the Path to Spirituality After Another Breakup 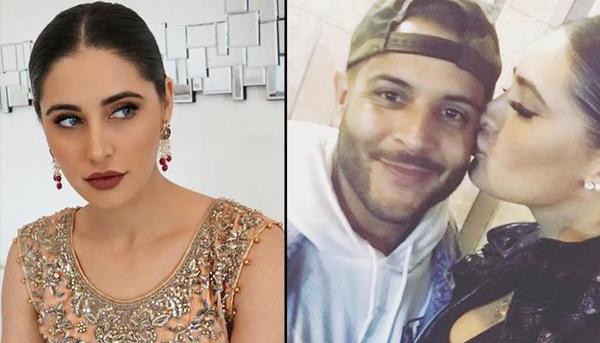 Nargis Fakhri, American model-turned-actress in India, who emblem to fame through Imtiaz Ali’s film, Rockstar, has supposedly broken up with her rumored partner, Matt Alonzo.

After the breakup, it seems like the actress is choosing the path of spirituality and moving towards yoga.

The news of their break up started doing the circles on the internet after the shooting of Bhushan Patel’s film, Amaavas, during the promotions of the films.

A source on the sets had conversed with a media group stating, “The first two days of promotions were good but after that she started throwing tantrums and while she had promised to take part in city promotions and other things lined up to promote the film, she didn’t stay back for them. The makers hence couldn’t be a part of any reality shows. Her presence did help in PR interviews but as the film was closer to its release, Nargis failed to cooperate.” It was also reported that her mood-swings were because of disturbance in her paradise with Matt Alonzo.

Reportedly, Nargis Fakhri has taken to spirituality to heal her broken heart. Yes, you heard me right, Nargis has curved towards yoga for natural healing and has even flown to Dubai for the same.

Well, we wish all the happiness to Nargis.

Celebrities in this Article: Nargis Fakhri

Photos Of Nargis Fakhri Shooting On A Yacht

Your Favorite Ganpati Aarti and Songs