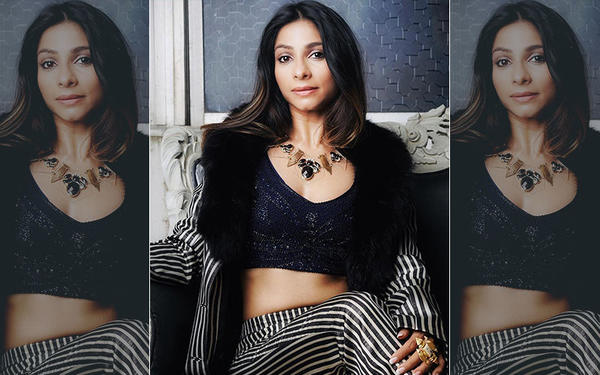 Even in this fast-moving world, the existence of racism is still deep. In a recent media interaction, actress Tanishaa Mukerji has claimed that she was subjected to a racist attack at a US nightclub and the hotel staff failed to help her.

Tanishaa Mukerji told that an employee of the hotel in which she was residing, passed on racist comments at her. The actress went to New York in order to join the CRY America charity gala. Tanishaa alleged that she faced racism at The Jane Hotel in New York where she had been residing. While talking to a US media house, the actress said that one of the operators of the hotel passed on inconsiderate remarks at her while she was partying with her friends at the club inside the hotel premises. The actress went on to say that the employee was very rude and passed of remarks which were directly abusive.

“I don’t understand what triggered it as I was polite, but he turned rude. One of the employees, an African-American, said that we looked as if we were fresh off the boat and couldn’t speak English. That was insulting and blatantly racist. My friends and I were shocked. It’s traumatic to experience this kind of racism in the US; I have never faced it earlier,” she told a media channel.

She said she approached the hotel authorities but no help was forthcoming. “I told them to call the cops, but they refused to do so,” she said.

Tanishaa also tweeted a post on her Twitter account later on where she has shared a video of the time when she seemingly confronted the racist comments by the particular employee. I do not understand why there is still hatred in this world.

Celebrities in this Article: Tanisha Mukerji

Shilpa Shetty is a Victim of Racism.

Pooja,Tanishaa,Shweta At A Collection Launch