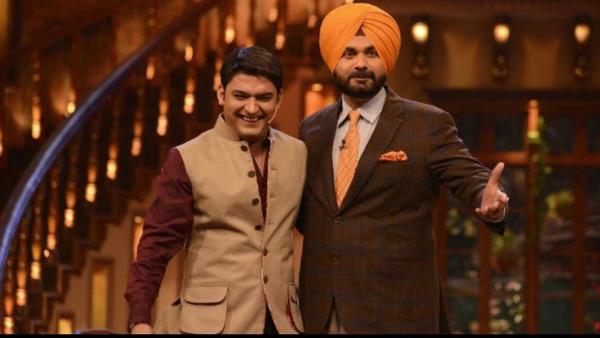 Netizens and Twitteratis articulated their anger demanding a ban on The Kapil Sharma Show over mentor Navjot Singh Sidhu's recent comments on the Pulwama terror attack.

The Punjab cabinet minister, who is also one of the important cast members of The Kapil Sharma Show, while sentencing the terror attack said, "For a handful of people, can you blame the entire nation and can you blame an individual?" He added further, "It (the attack) is a cowardly act and I condemn it firmly. Violence is always condemnable and those who did it must be punished.”

Sidhu's comments have not gone down well with the public, who have voiced their objection over his statements. They are demanding his removal from the show and are also asking the former cricketer to be dismissed.

What do you think, should we ban or stop watching ‘The Kapil Sharma Show’ after the declaration made by Navjot Singh? Navjot Singh Sidhu has already received a severe backlash for his comment on Pulwama terror attack.