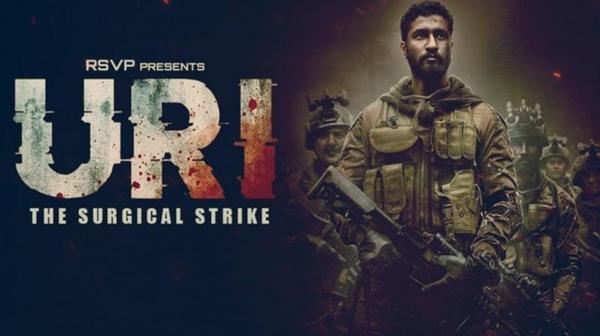 Uri finally crosses the 200 Cr mark and we are not surprised about the news. Seems like there is no ending for Aditya Dhar's Uri: The Surgical Strike as the film has attained Rs. 200 crore within four weeks of its release.

Vicky Kaushal starrer has finally crushed a record previously held by the Hindi version of SS Rajamouli’s magnum opus Baahubali 2. 'Uri: The Surgical Strike' is built on the surgical strikes which were carried out by the Indian army in 2016.

Besides Vicky Kaushal, the film also features Yami Gautam, Paresh Rawal, Kirti Kulhari and debutante Mohit Raina. The film has been directed by Aditya Dhar and it has been produced by Ronnie Screwvala.

We are very happy with the success of the movie-Uri: The Surgical Strike.

Uri is a tad more than a movie, find here Why!

Shooting of such films is never easy, and rather consuming: Yami Gautam on Uri: The Surgical Strike