Is Breakfast Really the Most Important Meal of the Day? 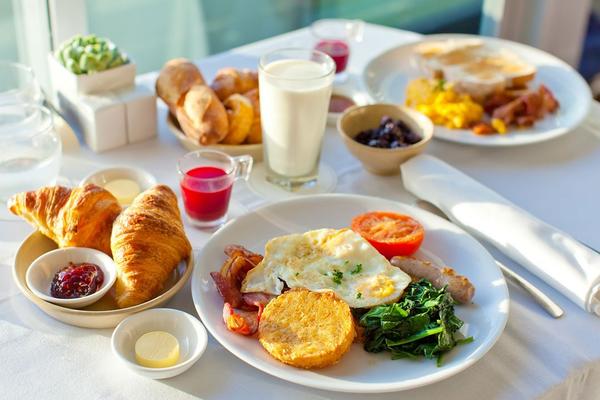 For decades we have been told that breakfast is the most important meal of the day. But experts around the world are now questioning it!

Research and studies keep giving us contradictory information. Often we feel that these studies are motivated and hence unreliable. So it would be best to take the results of these studies with a pinch of salt. There is no general rule about eating or skipping breakfast. The best thing is to try both and see what works for you!

Do You Ever Eat Pizza for Breakfast?

Breakfast Habits for a Slimmer Tummy

When There is No Time for Breakfast!

What Makes A Breakfast Healthy?

3 Reasons Why You Should Eat a Big Breakfast

I prefer eating Kebab than being a Nawab: Saif Ali Khan

Prakash Jha's next film, Pareeksha, based on case studies

Kangana skipped the royal gala, bonds with Saif and Kareena

According To Study The Most Dangerous Celebrities