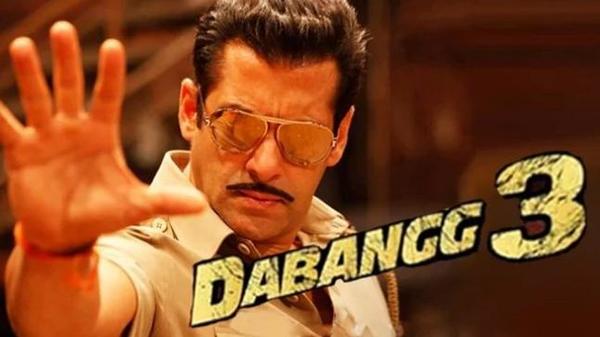 It has been confirmed that Dabangg 3 is all set to go on the floors this April. Salman Khan and Sonakshi Sinha will start shooting for the third Dabangg film in April. Producer Arbaaz Khan wants to release his third superhit at the end of this year.

We have always known that a third installment was coming. But we did not know who was going to direct the film...till now. It has been disclosed that Prabhu Deva will direct Dabangg 3.

Prabhu Deva has been extremely lucky for Salman Khan in the past. At the time when industry, crticics and audience had almost written off Salman Khan, it was Prabhu Deva who brought him back with a big bang! Prabhu's 'Wanted' was the film that revived Salman's failed filmy career. We have heard there will be a Wanted 2 also! But the big question is, will Dabangg 3 be a success? After seeing the debacle of big budget films like Thugs of Hindostan and Zero, it does seem like this is the end of an era - the Khan era.

Prabhudheva: Salman Khan’s Dabangg 3 will be made as per today’s sensibilities

Shahid,Sonakshi And Prabhu On The Sets Of Rambo Rajkumar

Obama Vs Romney: Round 3

So Who's The Real Dabangg?