Meet Gita Gopinath, a Shining Role Model for All of Us 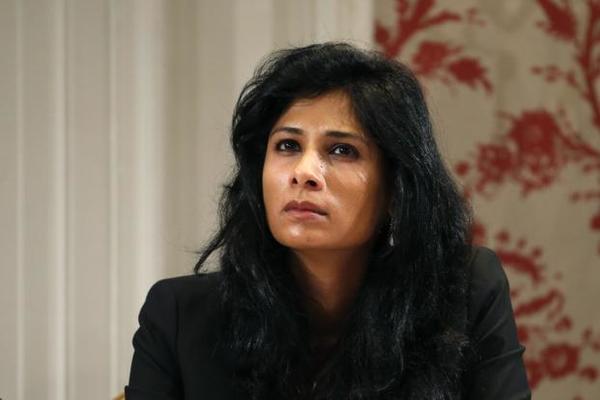 Proclaiming her appointment on October 1, IMF Managing Director Christine Lagarde labeled her as "one of the world outstanding economists with impeccable academic credentials, a proven track record of intellectual leadership and extensive international experience."

The 11th chief economist of the IMF, Gopinath in a recent conference to The Harvard Gazette defined her selection at the IMF as a marvelous honor and said the appointment of the first ever woman for this position speaks highly of IMF's Managing Director Lagarde. She is phenomenal, not just in her leadership of the IMF but as a role model for women around the world, she said.

Identifying some of her top urgencies at the IMF, Ms. Gopinath told The Harvard Gazette that she would like the IMF to continue to be a place that provides rational leadership on important policy questions.

We congratulate her on the achievements she proclaimed recently. We are really proud of Gita Gopinath and she is undoubtedly a shining role model for all of us.

UP Gets Its Youngest Chief Minister

Ajay Devgn's film on Chanakya to get modern-day makeover

CBFC chief Prasoon Joshi: India has the potential to become a global powerhouse for children's films

Akshay to star in the biopic of former ATS Chief K. P. Raghuvanshi?