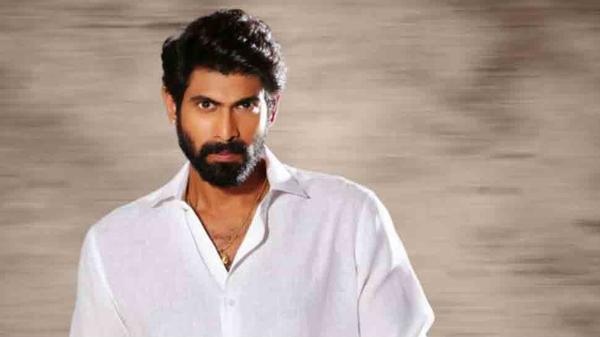 When Tanushree Dutta accused Nana Patekar of sexual harassment, Nana lost many of the Bollywood projects he was working on. Housefull 4 was one of these projects. When Sajid Khan found himself embroiled in the ensuing #MeToo controversy, he was also thrown out of the Housefull 4 project. Interestingly both Sajid and Nana have been a part of the first 3 films in this franchise. So we do wonder how a Housefull film without these two will shape up.

But as it turns out, Nana Patekar was replaced by Rana Daggubatti. Now who would not want a younger and fitter actor to replace the old? We all loved Rana's fierce and evil side as showcased by Rajamouli in Baahubali. Now it would be really interesting to see the fun side of this gorgeous actor. Director Farhad Samji says, "I think it is too early to talk about his role. It's an important role. He is playing the threat in the film."

Are you wondering what does he mean by 'threat'? Wait till the movie comes out, and we will all know the answer.

Nana Patekar will play an archaeologist in his next

Nana Patekar: "Pakistani artists are secondary, when it comes to my nation

Find out! What will be the role of Nana Patekar in the second season of 24

OMG! Shriya Saran to romance with Nana Patekar in her next