Aamir Khan is Set to Make a Comeback to Star Plus! 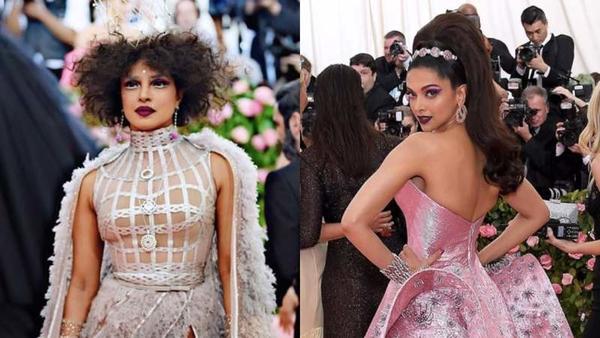 Yes, it is true that Aamir Khan will make a comeback to Star Plus. Aamir Khan has proclaimed his new production, Rubaru Roshni, which will debut on the small screen. Aamir, along with his wife Kiran Rao, has produced the feature film, which will premiere on January 26, 2019.

"Hey guys, our next film from Aamir Khan Productions (AKP) is premiering on Star Plus, on January 26, 2019 at 11 am. It's something that Kiran and I have produced, and which we are very close to. Rubaru Roshni. Don't miss it," tweeted Aamir, who made his small screen debut with the talk show Satyamev Jayate.

The film is directed by Svati Chakravarty.

Aamir, also shared a video clip, in which he said, "On Republic Day, what are you doing? I mean, after the flag hoisting, because I have a plan for you. I would like to present a very special thing in front of you. No, it is not a new episode of Satyamev Jayate, but if it touches the heart only then it will make sense, so let us meet on January 26."

Well, it will be exhilarating for audiences to see Aamir back on the small screen. What do you think?

Aamir Khan: I chose some not-so-good roles at the beginning of my career

Aamir Khan sports silver nose and ear studs for his next.