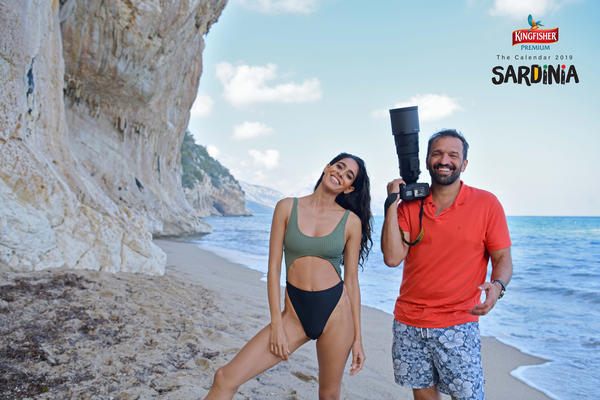 Kingfisher Calendar is one of the most anticipated calendar pages that everyone awaits every year.

The Kingfisher Calendar photo shoot has been shot at different fascinating places in the past and the location for 2019 edition was Sardinia, an island in the Mediterranean coast near Italy.

Atul Kasbekar also shared a video on his Instagram that gives us sights of the four models in their hot bikini photoshoot. The sneak peek is an evident proof that 2019’s calendar will turn up the heat everywhere.

Have You Seen Richa Chadha's Shakeela Calendar Yet?

Priyanka Chopra's Outfit in a Calendar Has Now Sparked Controversy!