What is Rajeev Masand's Round Table All About? 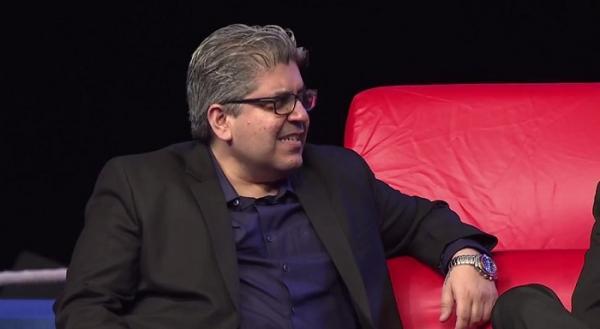 Rajeev Masand is one of the most known critics of India. The recent episode from his YouTube channel showed several roundtable with directors, writers, actors and many more.

Rajeev has got this idea of round table to bring like-minded people within the same business fraternity to share their views on Indian cinema and their success stories with the people in the conference.

The most recent round table conference was set with five actors who broadcasted serenity on the movie theaters. Rajeev Masand sat down with five actors who delivered the best performances in 2018. Ranveer Singh (Padmaavat), Ayushmann Khurrana (Andhadhun, Badhaai Ho), Vicky Kaushal (Sanju, Manmarziyaan), Rajkumar Rao (Stree, Omertà), and Pankaj Tripathi (Stree) weighed in on the craft of immersion, And revealed why they don’t frequently discuss acting with their colleagues. They also discoursed the impact of the MeToo movement in Bollywood, and revealed what person from history they’d kill to play on screen when they gathered for The Actors Roundtable 2018.

Well, it seems like Rajeev Masand's Round Table is a medium to discuss heated topics of movie business and cinema in general.

Do you know about Khandelwal's Show Juzz Baat?

Sidharth Malhotra : As an actor, my aim is to break the mould and bring something exciting to the table

Alia Bhatt shoots round the clock for Kalank and Brahmastra

Sujoy Ghosh: Making a short film is a huge challenge