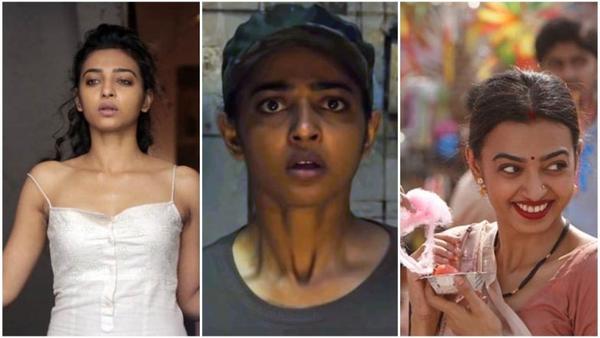 If there is one actress that left her mark on the audience this year, it was Radhika Apte.

She was also seen on the digital platform - in Sacred Games, Lust Stories, Bazaar and Ghoul.

Radhika has worked in theatre, art films, regional cinema, Bollywood and deigital media. It would not be wrong to say that she is the poster girl for Netflix in India simply because she is seen in every other desi Netflix show!

What we love about her is her acting prowess, and extremely down to earth attitude. This is why she was given the 'Woman of Year' recognition by many websites and magazines. She even appeared in Forbes India Celebrity 100 list this year. From the looks of it, Radhika just got started this year, there is lots more to come, and we are not complaining!

How to Identify A Narcissist?

Radhika Apte: I really like being on the sets of films