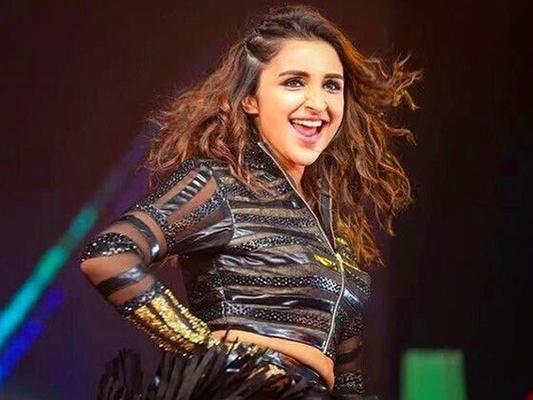 The news that got viral in the media world recently is all about Parineeti Chopra getting married soon with rumored beau Charit Desai.

Parineeti has allegedly been going strong with Charit Desai, who assisted Karan Malhotra on the Hrithik Roshan-starrer Agneepath. He has been associated with Karan Johar's banner Dharma Productions for several years now.

Love relationship between Parineeti and Charit started during the Dream Team Tour in 2016, for which the latter was commended with the responsibility of making the behind-the-scenes videos. Rumors had it that Parineeti Chopra was all set to walk down the aisle with rumored beau Charit Desai soon but the feisty actress has refuted the rumors with a single tweet as of now.

Conjecture was rife that Parineeti was planning to take her relationship with Charit to the next level and tie the knot soon. However, the actress took to twitter to quash the rumors. "ABSOLUTELY BASELESS AND UNTRUE!! I will happily announce whenever I am getting married!" she wrote.

Well, let see if there is any more story to this new relationship in the coming days.

Celebrities in this Article: Parineeti Chopra

Find out, who is Parineeti Chopra's rumoured boyfriend