Guess Who Was the Most Searched Person on Google This Year? 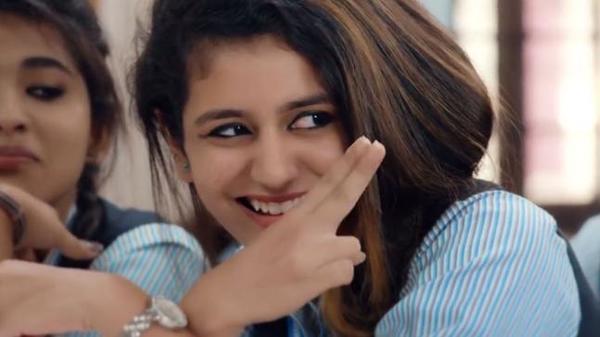 This young actor has not had even one release yet - and she was the most searched person on Google on 2018. Indians are crazy about Priya's smile and her expressions, this has become very obvious. For a very long time she was trending on social media along with her wink video. But it is surprising that Indians searched for Priya on Google a lot more than they searched for DeepVeer or Priyanka or even Nick Jonas (who came second)!

Priya came into limelight with a video song from her upcoming film Oru Adaar Love. The song showed her making funny faces, winking and acting pleased with the attentions of a school crush. The song became very famous very quickly for 2 reasons. The first is Priya's expressions and the second reason is that some Muslim groups took offence to the song's lyrics even though they come from an old folk song that has been in existence for decades.

No doubt, Priya's film Oru Adaar Love will be a big hit when it does see a release!

Did You Try To Google 'Idiot' Today?

20 Years of Google - Can You Live Without It?

Priya Prakash Varrier is Back in News!

Why is Everyone Talking About Priya Varrier?

4 Things You Should Never Search on Your Office Computer.

Ranbir Kapoor: it is 'challenging' to work with Anurag Basu

Tiger and Shradha Sizzle in This Song!