Mika Singh Sent Back to Jail by UAE Court! 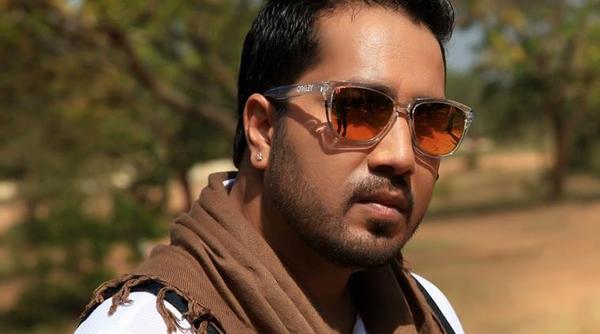 Mika Singh is sent back to jail again by the Dubai court. Yes, he heard me right, Mika Singh has been arrested by the UAE police for supposedly sending inappropriate pictures to a 17 year old Brazilian girl on WhatsApp.

As per reports, the singer was detained 3 am in the morning from a bar located in Bur Dubai and was then taken to Abu Dhabi jail. Now, another report asserts that Mika was sent back to the UAE jail after his court hearing. A leading daily in the Middle East stated, “"Mika was produced in the court today evening. And he has been sent back to police custody.” The Indian ambassador in the UAE spoke to the leading daily regarding the same. He said, “He is under arrest. Our team is there. We are working to secure his release.”

According to reports, Mika had promised the teenage Brazilian model a job in Bollywood. He was lodged at the Muraqqabat police station.

Well, we hope that justice is served appropriately.

Celebrities in this Article: Mika Singh

OMG - Why Was Koena Mitra Sentenced to Jail?

Mika to Compete With Big B!

Mika Singh argues with journalist for questioning him over Pakistan performance

Mika Singh,Kanika Kapoor and Chris Gayle on the sets of The Kapil Sharma Show

Mika Singh Recording His New Song At A Studio