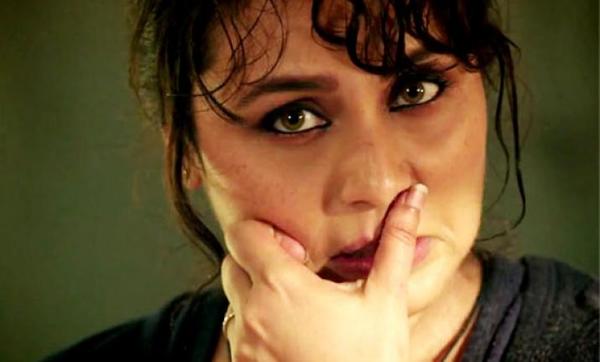 Nobody can forget Rani Mukherjee's powerful portrayal of Inspector Shivani Shivaji Roy. Rani played the tough cop with such effortless ease, even though she obviously prepared hard for the role. Rani left us very impressed with her performance, but this was not the only thing going for 'Mardaani'. The film had a strong script and was very well made.

This is why we have been looking forward to news of a sequel, and now it is here!

As YRF tweeted the news, Rani has also spoken about thew big announcement. "Mardaani is and will always be extremely close to my heart. Right since its release, everyone has asked me time and again when I would be doing Mardaani 2 and I’m sure this announcement will come as a pleasant surprise to them all. Gopi has written an extraordinary script that we all love and I can’t wait to start shooting this film soon. Shivani will face a cold, merciless villain who has no empathy, no fear of God and is pure evil. The character has been written superbly and I’m excited to find out who the actor will be."