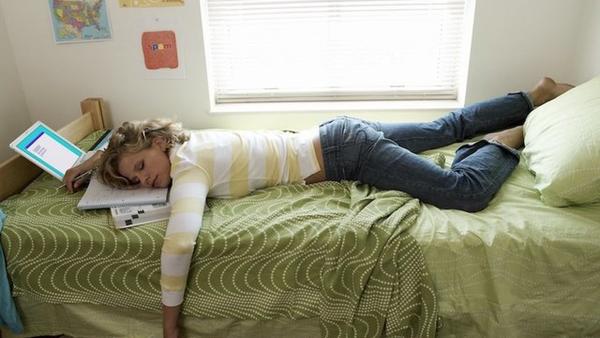 Do you know, one should sleep for proper six to eight hours to avoid any heart-related disease? The amount of time we sleep, counting daytime naps, is linked to your risk of developing cardiovascular disease and death.

Associations between sleep and death or cardiovascular and other diseases have been suggested by many studies, but results have been contradictory. In addition, they tended to look at particular populations and did not necessarily take account of the fact that in some countries daytime napping can be common and considered healthy.

However, to be on a safer end, it is important that you take proper sleep to avoid heart-related diseases.

Protect Yourself Against Hypertension and Cardiovascular Disease

Another Benefit of Breastfeeding - Lowers the Risk of Liver Disease

How Much Sleep Do Children Need?

3 Reasons Why Power Naps are Good for You.

Harshvardhan Kapoor: If the work is honest you can sleep well at night

Irrfan Khan opens up about rare disease, he is suffering from neuroendocrine tumour.

Big B: Sleeping on a film set is a gifted moment in the script

Is Deepika Padukone ready for her Hollywood debut

What Does Your Sleeping Position Say About You?

Sleep Affects How You Look!

Kapalbhati - The Pranayam for various ailments!

Strangers helped the man trapped under the Burning Car