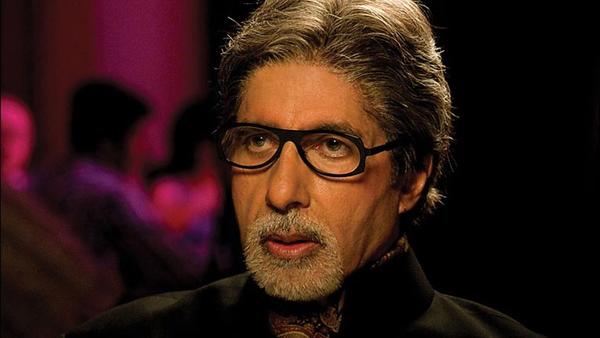 The film released in Hindi, Tamil and Telugu across the country on November 8 and just three days after its release, has managed to enter the coveted 100 Cr club. The film has been helmed by Vijay Krishna Acharya and also stars Katrina Kaif and Fatima Sana Shaikh in pivotal roles.

However, the film's collections are dipping each day. Noted film critic and trade analyst Taran Adarsh shared the latest collections on Twitter.

In an age where a film’s success is not stately by the duration of time for which it actually runs in theatres but instead by its overall collections. There have been many films featuring Amitabh Bachchan before that have never made it to this much-coveted club.

Well, we are happy for Mr. Bachchan to be a part of the 100 crore club finally.

Why Aashiqui 2 Is Most Special In The 100 Cr Club?

After Dream Girl, it's condoms for director Raaj Shaandilyaa

Find out the reason: Why Akshay want’s to take a Hockey lessons?

The Legendary Actors Of Bollywood On The Cover Of Filmfare