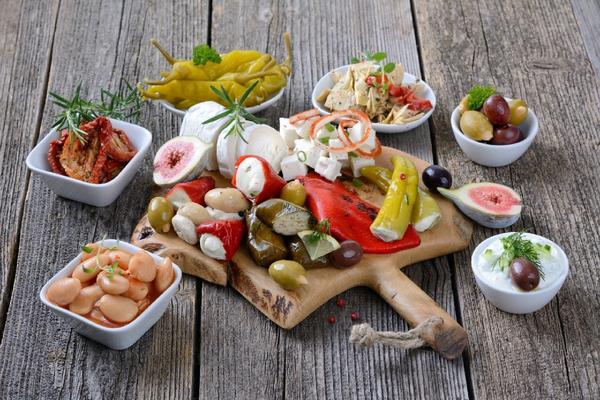 It is very general to find people suffering from joint pain and stiffness. Joint pain can cause pain and swell in the joints. It can affect people of all ages, genders and ethnic backgrounds.

In fact, one survey found that 24% of those with rheumatoid arthritis reported that their diet had an impact on the severity of their symptoms. Here below we have a list of food choices/items that can help with joint pain and stiffness.

>Fatty Fish: Fatty fish varieties such as salmon, mackerel, sardines and trout are high in omega-3 fatty acids, which have been revealed to have potent anti-inflammatory effects. Fish is also an upright source of vitamin D, which can help avert deficiency. Multiple studies have found that joint pains may be linked with low levels of vitamin D, which could contribute to symptoms.

>Broccoli, Brussels sprouts and cabbage: Veggies like this are part of the cruciferous family, and they are full of a compound called sulforaphane, which aids slow sinew damage in joints due to osteoarthritis. Try adding broccoli, Brussels sprouts, cabbage, kale or cauliflower to your salad or stir-fry to reduce any stiffness in your body.

>Garlic: Garlic is one of the best food choices to avoid any kind of joint pains. Garlic contains a compound called diallyl disulfide that may help with a number of diseases—including arthritis and joint pains.

>Turmeric: Tumeric contains a compound called curcumin. The compound has, however, been used for centuries in India to ward off inflammatory diseases. Use turmeric in your food items to reduce inflammation and stiffness.

It's clear that diet can play a major role in to reduce the severity of joint pains and stiffness.

Ayurveda Tips for Dealing with Arthritis

How to Get On With Life After You Develop Arthritis?

Exercises For People Suffering From Arthritis

Using Ice Outside A Glass

Lata Mangeshkar: Duping innocent people in my name is very painful for me

Amitabh Bachchan: It is Painful to see India titled as a Third World nation

Kareena: It’s a pain that I have to dress up sometimes for promotions

Babes of Bollywood with their Tattoos

Shocking Facts About Your Fav Burgers