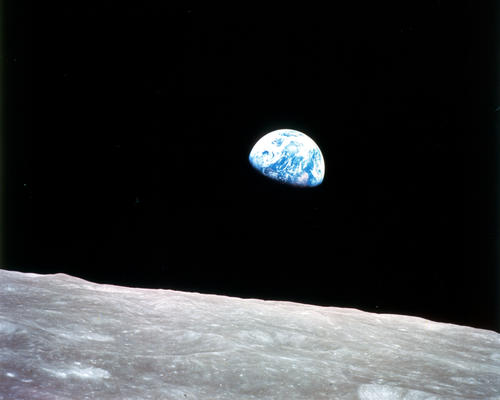 The recent scientific discovery is breaking the Internet. Do you know, we have 2 extra moons orbiting our Earth? Yes, you heard me right, Earth’s moon may not be alone. After more than half a century of conjecture and argument, Hungarian astronomers and physicists say they have finally confirmed the existence of two Earth-orbiting “moons” entirely made of dust.

As designated in the Monthly Notices of the Royal Astronomical Society, the team managed to capture snapshots of the secretive clouds lurking just 250,000 miles away, roughly the same distance as the moon. Researchers previously inferred the existence of multiple natural companions to Earth, but the dust clouds weren’t actually seen until 1961, when their namesake, Polish astronomer Kazimierz Kordylewski, got a glimpse. Even then, their presence was questioned.

“The Kordylewski clouds are two of the toughest objects to find, and though they are as close to Earth as the moon, are largely overlooked by researchers in astronomy,” says study coauthor Judit Slíz-Balogh, an astronomer at Eötvös Loránd University in Hungary. “It is intriguing to confirm that our planet has dusty pseudo-satellites in orbit alongside our lunar neighbor.”

Isn’t it fascinating to know that we might have 2 extra moons orbiting our planet in space?

Earth is Greener Today Than It Was 20 Years Ago!

Dia Mirza on Earth Day: Our lives are completely interdependent with wildlife and nature

We are proud, happy and in a celebratory mood: Kajol is pleased with Ajay's Padma Shri honour