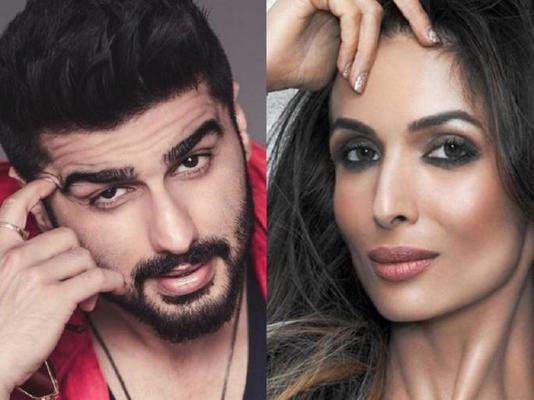 This time around, the news was dropped to media by Karan. The KWK host dropped a major hint about Malaika Arora's wedding. Over the past couple of weeks, Malaika has been moving around the town with her rumored boyfriend Arjun Kapoor. The two, who have deceptively been dating for quite some time now, have recently chosen to make frequent public appearances together. And if Karan Johar's word is to be believed, Malaika is 'walking down the aisle' 'soon enough'!

On Sunday's episode of Koffee With Karan, Aamir Khan was the guest and Malaika made a special appearance on the show. During the show, Karan and Aamir held Malaika's hand and walked her down. While Malaika commented that they were soon going to break out in a dance with her, Karan left her blushing with his response.

"We are walking down the aisle.. that will also happen in your life soon enough," said Karan. Malaika had to say, "Stop it now... stop now..." Karan is known for mocking Malaika off and on. KJo's Instagram account is filled with videos from the sets of India's Got Talent, the reality show that Karan co-hosts with Malaika and Kirron Kher. In a video right after Malaika's 43rd birthday, Karan asked her, "The burning question is - who did you spend your birthday with?" A visibly red Malaika said, "Let that remain a burning question!"

Well, it seems like Malaika and Arjun are tying the knot very soon.

OMG - Arjun and Malaika Have Set a Date!

Malaika Arora is a complete goofball in this latest pic from New York; Actress chills with beau Arjun Kapoor and family.

Here's what Malaika Arora has to say about marriage with Arjun Kapoor!