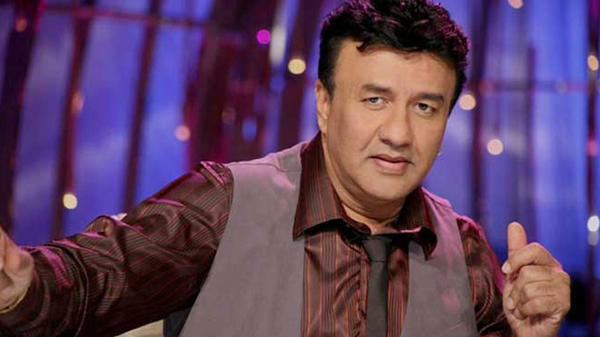 The most shocking and yet surprising news presently on the internet is about Anu Malik leaving the jury panel of Indian Idol. Composer Anu Malik has also been enclosed by the continuing #MeToo upsurge. After sexual harassment accusation by Shweta Pandit and singer Sona Mohapatra, reports have proposed that the singer-composer is asked to step down from his seat as the judge of the popular singing reality shows Indian Idol 10.

From the time the allegations have textured, the channel has been taking the substance very seriously and has now unequivocally dropped Anu Malik as the judge. Reports also suggest that he won't be shooting any further episodes. An official statement from the channel is still awaited.

The singer gave his statement to a media house in which he said that he is taking a break from the show. The singer said, "I, Anu Malik, have decided to take a break from Indian Idol as I am currently unable to focus on my work, my music and the show."

Last week Shweta called Anu Malik a pedophile and sexual predator in a long note shared on Twitter. "Had to go back to my worst memory as a teenage girl today to write this and speak up - its now or never. This is my #MeToo and has to warn young girls about #AnuMalik & let you know your #TimesUp @IndiaMeToo Thank you @sonamohapatra for speaking up about him & supporting this," she wrote in her tweet.

Well, it seems like the dark side of the movie industry is now getting some light. What are your thoughts?

Celebrities in this Article: Anu Malik