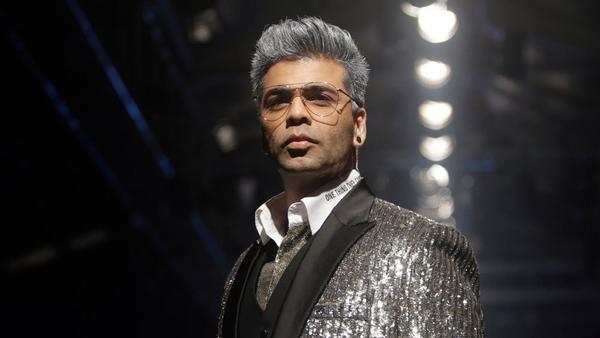 Can you believe what Karan told in a media encounter about ‘Love and cinema’? Filmmaker Karan Johar, who has directed films like Kuch Kuch Hota Hai and Kabhi Khushi Kabhie Gham, says broadcasting old world amorousness on-screen today is no longer feasible.

In conversation for Royal Stag Barrel Select Large Short Films Perfect Strokes with Anupama Chopra, Karan was asked how showcasing romance in movies has changed over the years and his answer to the question was mere truth. He said: "How does one create love in this day and age when everything is like fast food? Conversation is such a large part of a relationship today. Looks and silence is no longer the order of the day. In films like Chaudhvin Ka Chand and Kagaz Ke Phool, there is indestructible love, there is unrequited beauty in that romance but that is all gone. It has been replaced by pragmatism and practicality."

We do agree with Karan to some extent. The episode featuring Karan will be out on Monday. And we can’t wait to see the episode once it is out streaming.

5 Reasons You Should NOT Be in a Hurry to Get Into a Relationship.

Hrithik And Kareena Come Together For 'Shuddhi'

Love & Being in Love

I believe in destiny: Kiara Advani

Karan Johar: Takht is my return to making a strong, emotional and dynamic family film

20 years of Kuch Kuch Hota Hai: Karan Johar says Rahul was a bit of a fraud

Karan Johar: Yet to make a film i'm entirely in love with

Karan Johar wraps up shooting of 'Love and Lust'

Karan Johar: Kajol is a special part of my life

Imran,Karan And Kiran On The Sets Of Front Row With Anupama Chopra