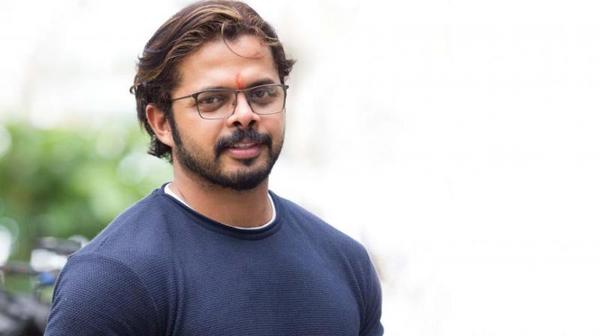 Sreesanth's fans were quite disappointed when their favorite cricketer was eliminated from the Bigg Boss 12 house. Though Sreesanth was moved to the secret room with Anup Jalota, people just can't wait to see him back in the main house as he is now really playing the game.

As Sreesanth plays the BB game, out in the real world, a former girlfriend is revealing juicy details about his personal life. Sreesanth has been linked with many famours and ordinary women in his youth. One of his girlfriends was Nikesha Patel and she is now revealing many surprising things about the ace bowler.

Sreesanth has said on the BB show that he dated his wife Bhuvaneshwari for 7 years before tying the knot. Nikesha reveals that he was living with her for 1 of these 7 years - he dated Bhuvaneshwari while still being in a live-in relationship with her. If this is true, it is shocking and disappointing to know. Nikesha also reveals that Sree is not like he is being portrayed in the show - hinting that he is not as nice or mahaan as he is being shown.

Do you believe these things about Sree?