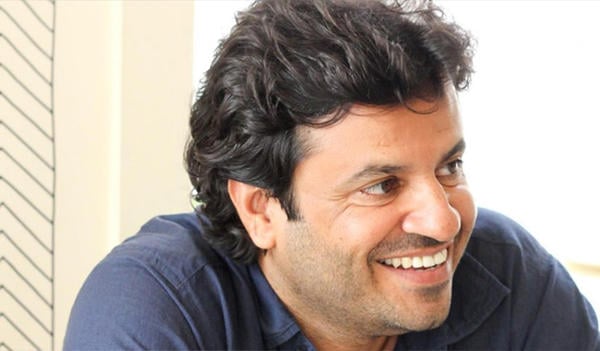 One of the ace directors in Bollywood got looped in with sexual assault charges. Vikas Bahl, the co-founder of Phantom Films, lately found himself in the eye of the storm when a past woman employee at Phantom Films narrated her horrific sexual harassment distress at the hands of the filmmaker. The victim’s prerogatives were supported by actress Kangana Ranaut, who opened up on Vikas’ unfitting behavior with her during the filming of Queen. Anurag Kashyap and Vikramaditya Motwane also validated the allegations against Vikas in separate official statements. And now we hear that Vikas is even losing out on work in the light of these sexual harassment charges.

As per a report in a leading daily, Vikas has been released out of a series that he was to direct for Amazon Prime. “The project is being produced by Monozygotic Solutions, which is owned by Raghu Ram and Rajiv Lakshman of Roadies fame. The show was a reboot of an Australian series that revolves around couples spicing up their sex lives. It was scheduled to roll by year-end. But with the latest controversy, Amazon wouldn’t be comfortable backing it with Vikas on board,” the daily quoted a source as saying. Bahl was also in unconventional talks to helm a show for Ekta Kapoor's ALT Balaji. But seems like the plan is now dropped.

Though Vikas is yet to comment on the entire fiasco. It seems to be a trend in Bollywood that directors are now finding themselves in the eye of the storm.

Vikas Gupta Thrown Out of BB14 for Violence!

Farah Khan is ready to surprise us with a hair makeover; has her tresses wrapped in a foil