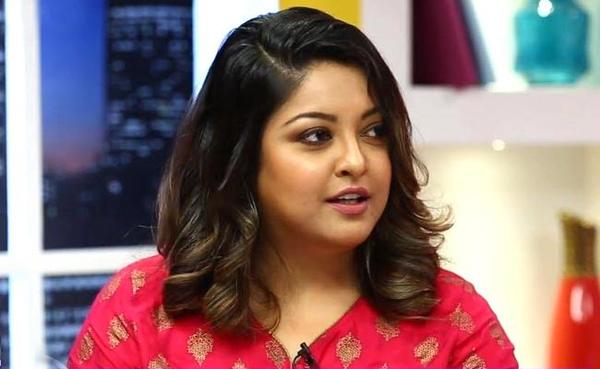 After Tanushree Dutta’s interview with a leading media channel and her claims on being sexually harassed by veteran actor Nana Patekar, Bollywood industry is now supporting her bravery.

Kalki Koechlin of Dev D. fame, while speaking to a media house, said talking about issues pertaining to sexual harassment is the need of the hour.

"We still don't know what the rules at a workplace are between men and women. It is good that after a controversy we ask questions, and only after asking questions everyone is educated about it, "added Koechlin.

On the other hand, Shilpa Shetty said after receiving to know about the news from social media, she felt really bad "as a woman" for the trauma Tanushree had to go through. "I just feel that nobody should go through any kind of indignity," Shetty said. She further said that a workplace should only be "conducive to work and not violence". No human being, be it man or a woman should come under any form of pressure, she added.

We are happy to know that Bollywood is extending their support to Tanushree Dutta.

Celebrities in this Article: Tanushree Dutta

Tanushree Dutta Set to Make Her Comeback in Bollywood!

Tanushree Dutta: Ganesh Acharya is responsible for spoiling my career and life

Ishita Dutta on sister Tanushree Dutta: “She has silently been my backbone”

Tanushree Dutta: How come nobody in Bollywood has sleepless nights when a woman is harassed?

Parineeti Chopra: If women in industry don't speak up on now, they'll be suppressed

Tanushree Dutta-Nana Patekar row: I was kid back then, mocks Shakti Kapoor