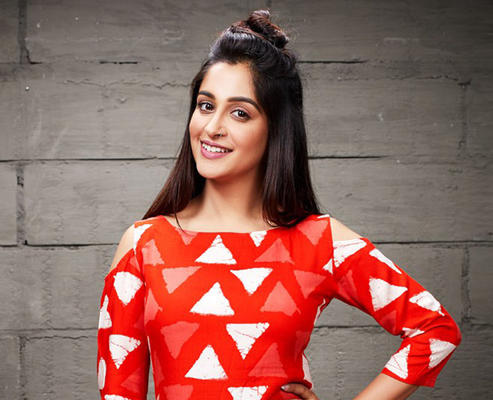 Dipika Kakar is building headlines every day from the time she entered the Bigg Boss house this season. Well, a new news that is making headlines recently is about the secret addiction that Dipika has gained in the Big Boss house.

Till now, we were only aware of Dipika’s work and love life. But, from an unobserved footage of Bigg Boss 12, we have learned about her addiction. While talking to Srishty Rode and Neha Pendse, Dipika Kakar unbolted up about her compulsion of years on the national television. We can bet that you would be as surprised as us to know what the actress is addicted to!

In an unseen footage, Dipika is seen speaking to Neha Pendse and Srishty Rode. She expresses Neha that she is highly hooked to tea. Apparently, Dipika can never say no to Tea. She even requested Srishty to make her a cup of tea.

While articulating her love for tea, Dipika said her friends call her a drunkard, as she just can't get enough of it! She went on to say that this brew is what she loves the most. Neha teased her saying she can't like tea more than her husband Shoaib.

We are really amazed to know the new addiction of Dipika Kakar. Are you too?

Is Rohit Suchanti the Reason Behind Srishty-Manish Breakup?

Tips To Get Rid Of Coffee Addiction

Shraddha Kapoor shares her love for tea and thanks special someone!

Sugar is addictive and that is scary, says Shilpa Shetty Kundra

Shahrukh At The Tata Tea 'Jaago Re' Campaign Press Conference 2013

Make Your Own Yummy Atta Biscuits