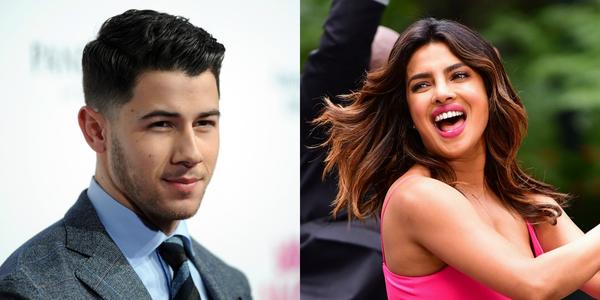 There has been a lot of controversies against the movie title ‘Loveratri’. After the release of Loveratri trailer, Vishwa Hindu Parishad (VHP) and some other groups expressed objection over Loveratri title. They demanded change in Loveratri’s name as it hurt Hindu sentiments.

So when Salman’s next production Loveratri was caught in the eye of the storm over the title of the film, Salman decided to finally give in to the demands and change it to Loveyatri. The 52-year-old actor took to Twitter to make the declaration and share a new poster for the film. He changed the name of Loveratri to Loveyatri. He tweeted, ‘’This is not a spelling mistake... #loveyatri #[email protected] @aaysharma @Warina_Hussain @abhiraj21288 @TSeries.''

Directed by Abhiraj Minawala, Loveyatri follows the amorousness that grows between the characters played by Aayush Sharma, who is married to Salman Khan’s sister, Arpita, and Warina Hussain over the nine-day Navratri festival. The film is set in Gujarat and will be released on October 5.

Well, we are all excited for the movie and are keen to watch it once it is released on the big screen.

Preparing for 2017 - Top Skills In Demand

Work Those Abdominals With This Workout