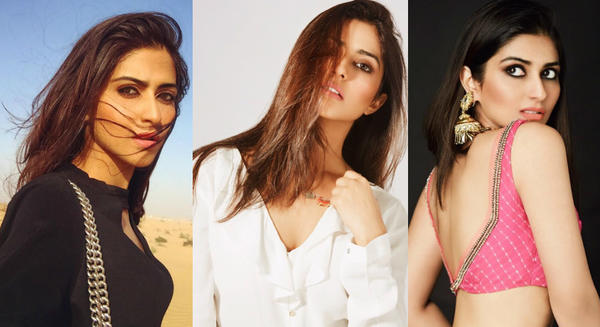 This hot chick is not really new to the glitz and glamour of Bollywood. She belongs to an illustrious Bollywood family. Meet Pranutan Behl, the lovely daughter of Mohnish Behl. She is the grand-daughter of Nutan.

Pranutan has acting and films in her genes. But more importantly, she has an extremely powerful and influential mentor. Any guesses? You are right, Salman Khan has indeed taken this lovely girl  under his wings. He is all set to launch her in her debut film with Zaheer Iqbal. Salman is launching both Pranutan and Zaheer in a film being produced under his own banner. The film will be shot in Kashmir.

In case you are wondering, Zaheer Iqbal is the son of Salman Khan's childhood friend Iqbal.

Nutan's grand-daughter Pranutan Bahl opens up about her debut film