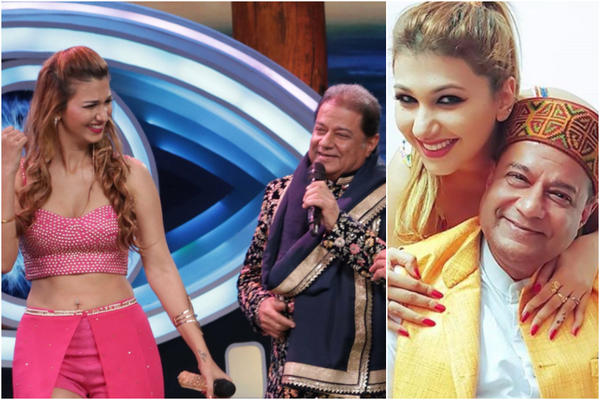 Bigg Boss 12 kicked off recently, but the opening episode was a huge disappointment for fans. Fans of Bigg Boss wait all through the year and watch the show religiously, not missing even a single episode. They love some contestants and hate some, but they always love the show. Will this season enjoy the same popularity?

Fans were quite disappointed to see the level of humour this season started with. Making some contestants put their faces inside a cannon and having their faces blackened - in the launch episode!!! Seriously, is this the idea of fun and jokes? Fans were very sorry to see their beloved Karanvir Bohra subjected to this humiliating treatment in front of his family.

It was even sadder to see that after Anup Jalota-Jasleen were sent into the house, the rest of the episode went into making jokes about them. The level of jokes and insults was so low that we don't expect this even from Salman Khan!

It seems that Salman has asked for so much money per episode that the channel had no money left to hire a real creative team!

Anup Jalota to Be Arrested???