Check Out the Trailer of Chetan Bhagat's New Book! 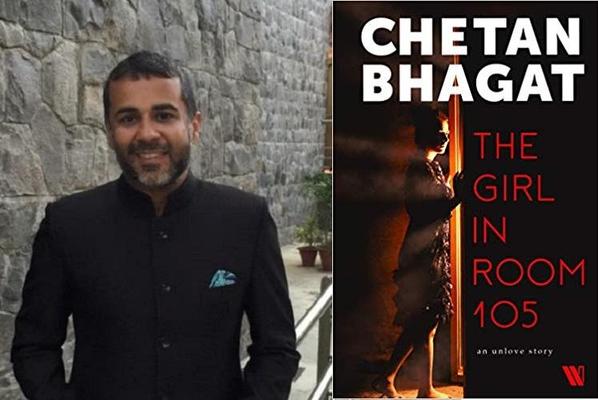 The book is titled 'The Girl in Room 105'. This story is about a boy from IIT (Chetan doesn't know much else, does he?) and a Kashmiri girl. If you think you have already seen this scenario, there is lots more. The story is not about falling in love, it is about falling out of love. There is a suicide, RSS angle and police chase to up the masala factor!

Check out the trailer in the video attached!

Books You Must Read This Holiday Season

Who Will Play Ananya in 2 States?

Chetan Bhagat unhappy with 'Half Girlfriend': It was too filmi in parts

'Half Girlfriend' trailer out! It shows the unconditional love between Shraddha and Arjun

Half Girlfriend’ is not delayed: Arjun Kapoor revealed

Trailer of the movie - The Muppets
LATEST EVENTS / GALLERIES
Most Read
...loading