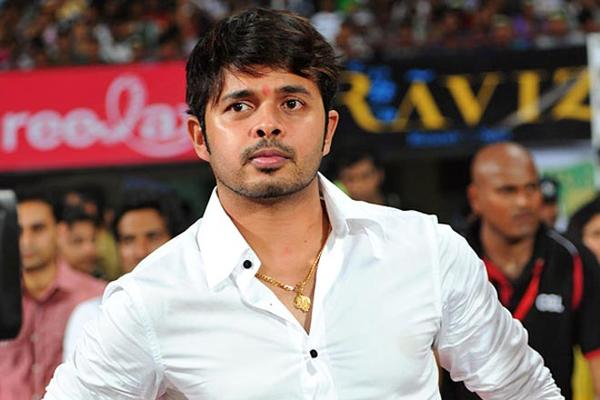 Last season of Bigg Boss was a big hit and it created a stir of controversies across the nation. Well, the new season this year will be no less than the last one. To augment the controversy level this season, the show is pooling a former cricketer as a celebrity entrant who had a controversial cricket career in past.

According to the latest buzz, a popular and former cricketer will enter the show as a celebrity contestant. We are talking about none other than Sreesanth. Sreesanth is a former Indian cricketer, who was banned by BCCI for his engrossment in the spot-fixing case. He made his Bollywood debut with the film ‘Aksar 2’, co-starring Zareen Khan, Gautam Rode and Abhinav Shukla.

According to reports, 21 contestants including gay partners, twin sisters and transgender among others will enter the 'Bigg Boss' house. Grapevines are buzzing with the rumors that there will be a new twist this season in 'Weekend Ka Vaar' with Salman Khan.

Well, we are excited to see the new season on TV and we cannot wait to watch the drama again with Sreesanth’s as one of the contestants.

Celebrities in this Article: Sreesanth