Who is This Girl That Was Ekta's Choice for Kasautii Remake? 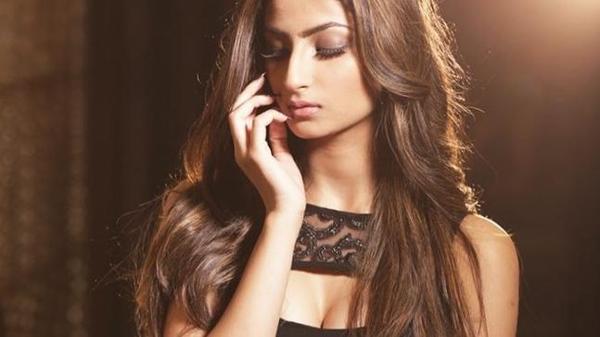 This is a picture of Palak Tiwari. This lovely young girl was supposed to make her Bollywood debut with Darsheel Safary (TZP fame) in a film called Quickie. But who is Palak Tiwari?

Palak is the daughter of Shweta Tiwari, the original Prerna of Kasauti Zindagi Ke on Star Plus. Palak is Shweta's daughter with her first husband Raja Chaudhary.

It has now been revealed, and confirmed by Balaji, that Palak Tiwari was Ekta Kapoor's first choice to play the role of Prerna. It would have been quite poetic, really - a daughter essaying her mom's role in a remake! But do you know why this did not happen? Because this young girl wanted to focus on her studies. She is 17 and in class 12 - so she wanted to focus only on her studies for now. This is also the reason why she walked out of 'Quickie' as the project was taking time to start off.

Mommy Shweta has proudly revealed that Kasautii is not the only show offered to Palak. She has been offered various TV shows but she has turned them all down as she feels she cannot work full time right now. That's some seriousness towards studies and we are impressed!

Make Your Eggy Breakfast Healthier by Adding This Ingredient...

Aloo Parathas With A Green Twist

Shweta Tiwari's daughter Palak is in talk, will make her debut opposite Darsheel Safary

Celebs At The Screening Of Balak Palak