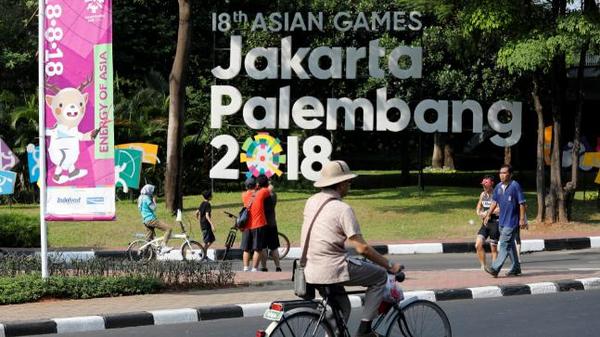 Asian games 2018 is at peak and India won five medals on day nine of the ongoing Asian Games 2018, three of them silver, and a gold and silver apiece.

Represented by 804 athletes and officials, the Indian reliant will aim to better the show and grad as many medals as they can to make us all proud

The main shove of the Indian challenge is expected to come from athletics, wrestling, boxing and shooting. Well, we hope that India flourishes and get the glory it deserves in Asian Games 2018.

Who is Swapna Barman and How Did She Make History?