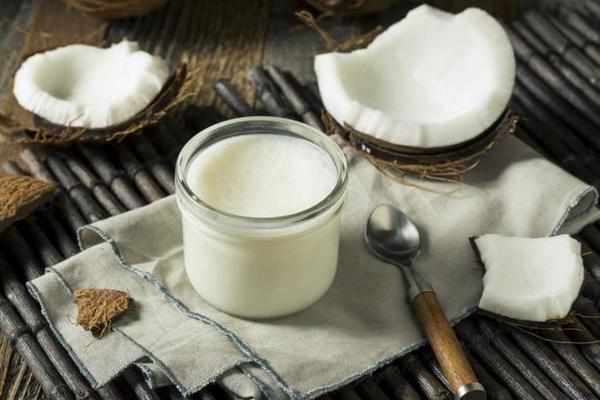 Coconut oil is a regular using oil in Indian houses. However, do you know coconut oil is pure poison? Karin Michels, an epidemiologist at the Harvard TH Chan school of public health, decanted disdain on the superfood movement and singled out the fad for coconut oil in particular, calling the substance “one of the worst things you can eat” that was as good for wellbeing as “pure poison”.

Last year, the American Heart Association revised the evidence on coconut oil among other foodstuffs. While three-quarters of the US public considered coconut oil to be healthy, the review noted that only 37% of nutritionists agreed to the claim. Coconut oil increases LDL cholesterol, a cause of CVD, and has been known to offset favorable effects. We advise not to use coconut oil in regular dealing.

Coconut oil is about 86% saturated fat, about one-third more saturated fat than butter. We know that diets high in saturated fat are associated with increased non-HDL cholesterol in the blood, and high cholesterol is a risk factor for coronary heart disease and stroke. There has been speculation that some of the saturated fat present in coconut oil may be better for us than other saturated fats, but so far there is not enough good-quality research to provide us with a definitive answer.

So, it seems like the new research shows that consumption of coconut oil is actually harmful to the human body.

Which Oil is the Best for Nourishing Your Skin?

Choose the Right Cooking Oil for Your Family!

Benefits of Coconut Oil for Your Skin.

8 Fats You Must Consume!

Eat To Lower Your Cholesterol

Meera Chopra: How is CBD oil freely available online if it is illegal?