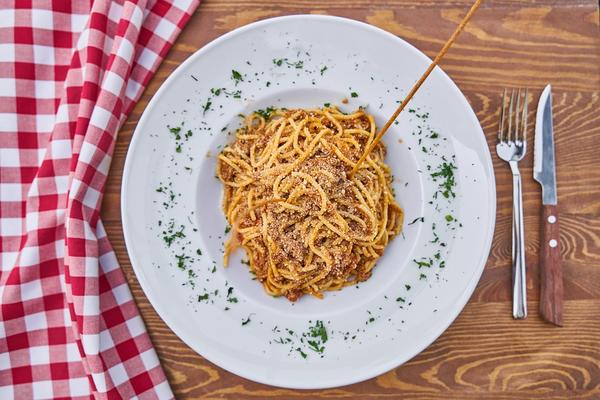 If you are opting to reduce weight by cutting off carbs then let me tell you that this is not the best idea to be healthy. Diets that cut out carbs or swap them with protein or fat aren’t the healthiest choice and could reduce your life, suggests new research.

Rendering to a 25-year-long study, folks whose diets were either low or high in carbohydrates had a higher risk of death than those who devoured a moderate amount of carbs. Another important finding was that switching meat for plant-based protein led to healthier outcomes, in people with low-carb diets.

People with low carb diets (meaning less than 40% of their calories came from carbohydrates) and high carb diets (more than 70% of their calories came from carbs) had a higher risk of fatality than those with a moderate carb intake (50-55% of calories). Those who had a moderate carb intake had four years added to their life expectancy compared to those with very low carb consumption, and one year more than those with high consumption.

Dr. Sara Seidelmann, clinical and research fellow in cardiovascular medicine from Brigham and Women’s Hospital, Boston, who led the research, said: ‘We need to look really carefully at what are the healthy compounds in diets that provide protection. ‘Low-carb diets that replace carbohydrates with protein or fat are gaining widespread popularity as a health and weight loss strategy. ‘However, our data suggest that animal-based low carbohydrate diets, which are prevalent in North America and Europe, might be associated with shorter overall lifespan and should be discouraged.’

Well, it seems like we should not cut our carb intake as it is not helping our health and livelihood in a positive way.

How to Reduce Your Carb Intake Even if You are Vegetarian

Giving up Carbs to Lose Weight - Good for You?

Why do Most Diets Promote Reduction in Carbohydrate Consumption?

Is The Low Carb Diet Working For You?

Karan Johar: We've all been through difficult phases of self-doubt and low confidence

Ranveer Singh's high protein diet for '83 is every dieters dream

Sooraj Pancholi got another chance to prove himself as a hero

Salman Khan gets no more kicks out of action

Do Your Children Eat Beans?