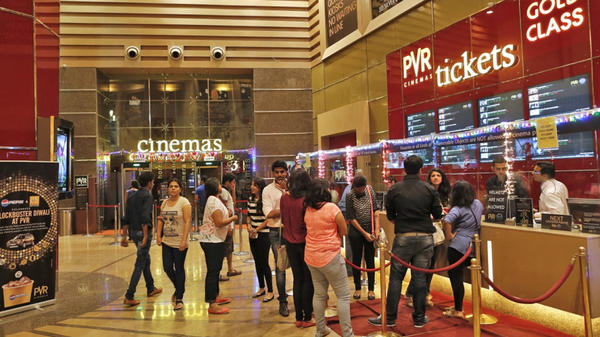 The Bombay high court on Wednesday asked the Maharashtra government to explain how allowing outside food into multiplexes and cinema halls could pose a security threat.

“What kind of security concern can be caused by food inside theatres,” the division bench of Justice Ranjit More and justice Anuja Prabhudessai asked the state government. “People are not prohibited from carrying food to any other public place besides cinema theatres,” it said, adding, “If people can be permitted to carry home food inside aircraft, then why not theatres?” The comments came after the Maharashtra government told the court that it did not deem it fit to interfere with the current prohibition imposed by multiplexes on outside food since the same might create “chaos” or “security issues”.

Airports and planes have the severest security but no such ban. The government’s stand is very suspicious and the big U-turn has upset the people. What do you think, is outside food really a security threat for cinemas in Mumbai?

Much Needed Help - Free Food and Affordable Housing for Migrants

5 Reasons Why Home Cooked Food is Better Than Restaurant Food

Amit Sadh: Don't Consider myself as an outsider. I am an insider

Jiah Khan case: Trial against Sooraj Pancholi to be resumed

When Will The Inflation Come Down?
LATEST EVENTS / GALLERIES
Most Read
...loading