Guess Which Film Has John Abraham Lost 18 Kilos For? 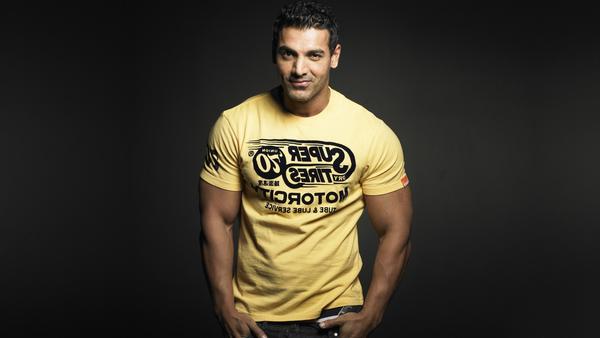 John Abraham is on a row by choosing the best movies of his career recently. The Force star is now creating headlines for his new upcoming movie RAW aka Romeo Akbar Walter where he has lost 18 kilos for the role.

John has now started prepping for and shooting for his next, Romeo Akbar Walter aka RAW, that has Mouni Roy as the female lead. In a recent interaction with the media for Satyameva Jayate, John exposed that he has lost 18 kilos to prep for his next, RAW. Reporters who came to interview the actor were astonished and taken aback to see the actor. He even presented them a picture of the look for which he lost all the weight.

The actor will be playing the role of an old man in the movie with white hair and a beard. We can't wait for John to reveal his looks for the film on social media. John was last seen in Parmanu and Mouni will be making her debut with Akshay Kumar's Gold, which will be clashing with John's Satyameva Jayate on 15th August 2018. Are you excited to see John in a new avatar in RAW?

Why Does John Abraham Prefer an Independence Day Release for His Films?

What! Mouni Roy still in disbelief on bagging Brahmastra and RAW