Kareena and Arjun Roped in for Anurag Basu's Next! 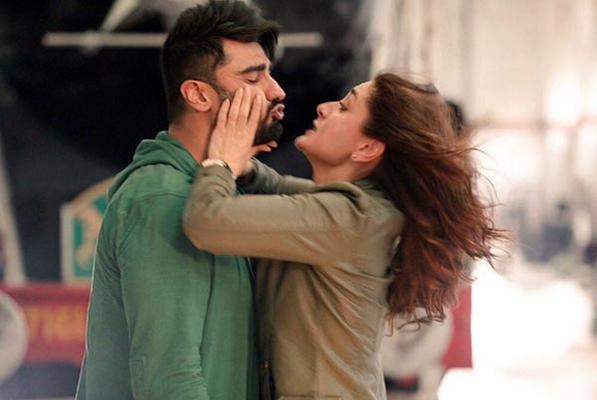 Before you start conjuring up images of another Ki and Ka, let us spill the beans on this this one!

Kareena Kapoor Khan and Arjun Kapoor have been roped in for Anurag Basu's next film, which happens to be the sequel to "Life in a Metro'. You might recall that this film was a few different stories put together. People still remember the film for its amazing music and great performances by Kangana, Shilpa, Dharmendra and many others. The sequel will also be a few different stories put together in the film. The only common thing in the stories will be the theme of life in a big city.

Kareena Kapoor and Arjun Kapoor have both been roped in for this multi-starrer film, but these two will not share screen space. They will be part of different stories. The best thing about this sequel is that once again Pritam da has been roped in to provide the music. Yes, expect great music like 'In dino..' once again!

Kartik Aryan is All Set to Star in This Telugu Remake

Namastey Canada: Vipul Shah Changed More Than the Name of His Film!

Will We See Salman and Anil Back Together for No Entry Sequel?

Abhishek joins the cast of Dostana 2, and mind you, it's not Bachchan, but Abhishek Banerjee

My professional life is like walking on a thin rope: Kangana Ranaut

Boney Kapoor to make no entry sequel with son Arjun?

Will Shraddha be roped in the sequel of Dhadkan?