All You Need to Know About the Holy Month of Saavan 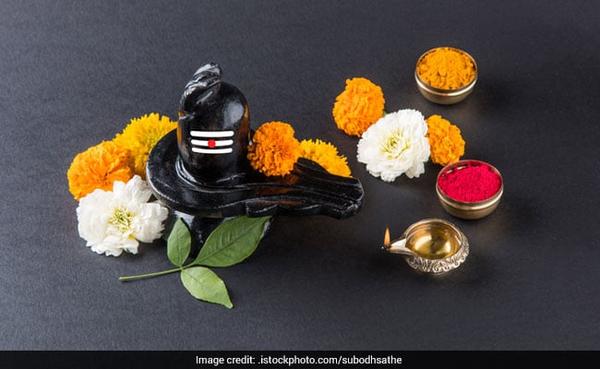 The month of Saavan or Shravan is considered very holy in Hinduism. This is also the month in which we have festivals like Krishna-Janamashtmi and Raksha Bandhan. Many Hindus, especially women, fast in this month. Some poeple fast throughout the month, and some people fast only on the Mondays in Saavan. The fasting observed in Saavan is in devotion to Lord Shiva. Girls observe these fasts, seeking the blessings of Lord Shiva in the love department! Lord Shiva is believed to give the boon of love and marital happiness.

Did you know there is a scientific reason behind this?

This is the time of year when it is raining everywhere and we have watery mud puddles on the streets. This is the reason that sickness and infections are rife and people fall sick very often during this season. Naturally, meat products sold in the market are likely to be infected or not very healthy. So to avoid health problems, it is best to avoid meat during the rainy season!

If you are religious, this is the best time to offer prayers and seek blessings from Lord Shiva!

The Month of Shravan: Important Dates and Rituals

3 Problems You May Face With Intermittent Fasting.

Shahrukh to Replace Hrithik in Shuddhi?

Make Your Own Ghevar This Saavan!

Rumours Fly Thick And Fast Before The Starting Of Bigg Boss

Make Your Own Ghevar This Rakshabandhan