Ileana D'Cruz Has Struggled with Body Dysmorphia for Over 15 Years! 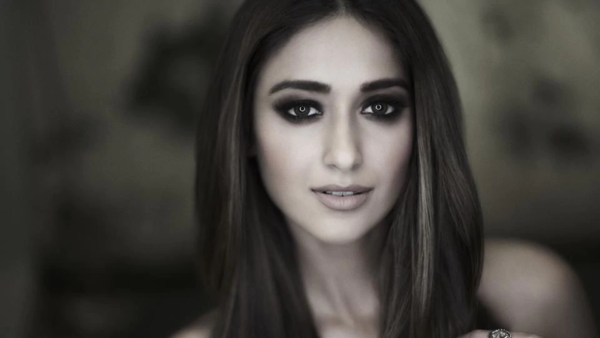 Do you know Ileana D'Cruz is struggling with body dysmorphia for more than 15 years now? Actress Ileana D’Cruz says has been criticized for her body type, however, she is trying to learn to love herself.

Ileana on Wednesday took to her Instagram stories, where she networked with her fans over a question-and-answer session. A user asked if she ever faced flak for having an "awkward" body, Ileana replied: "Firstly, I don't have an 'awkward' body type. Nobody does. Secondly, I have been criticized for by my body type. But I am trying to learn to love myself for who I am and not try to conform to someone else's ideals."

During the questionnaire session, a fan asked what advice Ileana would give to someone who suffers from severe anxiety, she said: "Get help. See a psychiatrist, someone who can give you advice on how to cope with anxiety. I get anxiety attacks sometimes and my therapists gave me a simple exercise because I would constantly question everything with 'what if -- happened...' and she simply told me to replace the 'what ifs' with 'so what'... It helped immensely."

Well, we adore Illeana and we love her the way she is.

Celebrities in this Article: Ileana D'Cruz

Knowing & Loving Your Body (Part I)

Ileana D'Cruz pens a heartbreaking note as she loses her uncle, her second papa

Ileana D'cruz reveals the secret of her monochrome pictures on Instagram

Ileana D'Cruz: I would love to work with Anees Bazmee, Ajay Devgn again