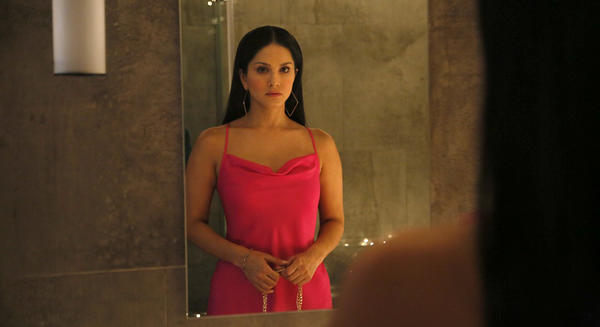 Sunny Leone’s biopic is a brand new season on digital entertainment space. The first season of Karenjit Kaur: The Untold Story of Sunny Leone on Zee5 is a 10-episode web series that has come with the blessing of the actor, unlike the 2016 documentary Mostly Sunny, which streams on Netflix.

The first season of the show hints of Sunny's journey from her juvenile years to charming the Penthouse Pet of the Year in 2003. Since most of the Indian media attention on her began only after she joined Bigg Boss 5, the biographical series' authenticity lies mostly in Sunny's cherry-picking of her life events. The chapters of her life that she elects to throw light on seem real. She has talked her inhibitions, guilty pleasures and even qualms, through an engaging tale. Her story would make for a unique case study for Indian women seeking to join the adult entertainment industry.

Sunny Leone's life choices served up for you to analyse

Find the reason here! Why Sunny Leone's Husband won't be a part of her biopic