Will Soorma be the Big Break for Angad Bedi? 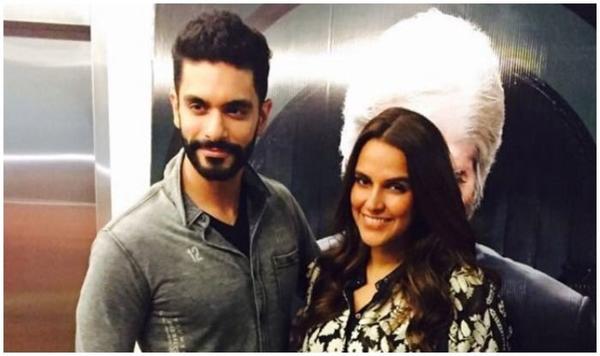 Angad Bedi has more than one claim to fame. He is the son of very famous Indian cricketer Bishan Singh Bedi. He recently married Bollywood actor Neha Dhupia. Lastly, you have seen Angad Bedi in a few films and TV series already. You should definitely be able to recall him from Pink. He was also seen in Dear Zindagi, FALTU and Tiger Zinda Hai. You have also seen him on popular TV shows like Khatron Ke Khiladi, Emotional Atyachaar, 24 and Inside Edge.

Even though he has done some very good work, Angad Bedi is still not considered mainstream. He is still looking for that elusive big break which will establish him as an actor in the industry.

Will Soorma be this big break for Angad?

In Soorma, Angad is playing Bikramjeet Singh, who is the brother of hockey player Sandeep Singh. The film is not just a sport film but also a story of 2 brothers. Sandeep Singh was able to become the player that he was, only because of immense sacrifice made by his brother Bikram. This role is challenging, tough and significant. We are very excited to watch Angad play this role, and hope it will cement his position in the industry.

Angad Bedi finally opens up about what went wrong with ex-flame Nora Fatehi!

Neha Dhupia opens up about her marriage proposal, reveals Angad never wanted to 'date' her

Enjoy This Trailer of Soorma