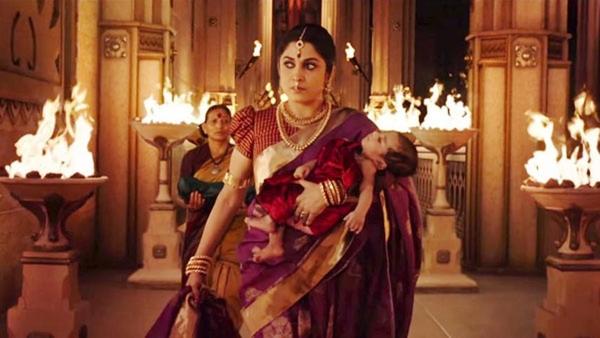 All you Baahubali fans - great news for you!

We shall soon get to watch another production based on the Baahubali story. This time the story will be told by Netflix in a 3 season series format. The story will be a prequel to Baahubali films, and will mostly be woven around the character of warrior queen Shivagami.

SS Rajamouli and Deva Katta will co-direct the series and it will be titled Shivagami. You might recall that the original Shivagami was played by Ramya Krishnan and her protrayal was much appreciated and loved by fans. It is not clear whether she will be roped in to play the character of Shivagami in the series or not. We hope Ramya does the honours and fans can enjoy the feeling of watching an extension of Baahubali!

The mesmerising way of story telling in the original Baahubali will be kept intact and a huge budget has been earmarked for the production. Isn't this very exciting news for all of us fans?

Baahubali Writer is Now Writing a Film Based on RSS

Sridevi feels very sad that Rajamouli calling her pricey and not being a part of Baahubali series!

Rajamouli: I will be watching ‘Baahubali 2' first-day-first-show with the audience

Baahubali: The Conclusion trailer is exciting and larger than life

TV Stars Make It To Big Screen With Hate Story!