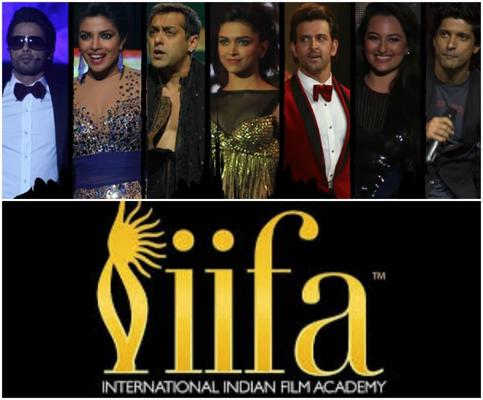 IIFA has been one of the most proficient award functions of Indian cinema. The 19th edition of The International Indian Film Academy Awards – IIFA 2018 ended last night in Bangkok, Thailand. The star-studded evening was full of commendable performances and eye catching green carpet looks as the stars descended to the venue.

Here’s the complete list of winners from last night.

We congratulate all the winners for their achievements from last night at IIFA.

Yami Catches Up On Some Me Time Abroad

Hrithik Roshan Present At The IIFA 2014