Mallika Sherawat to be The Good Wife! 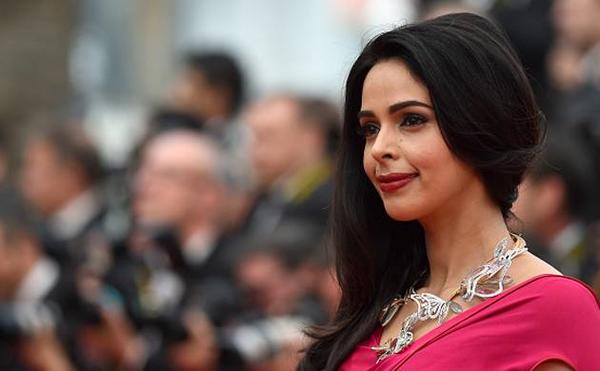 The last we saw of Mallika Sherawat was on an episode of Entertaiment Ki Raat on Colors. The hot actor, who was at her career high a few years ago, moved to Hollywood. After working in a handful number of films, Mallika sort of disappeared. But it seems the lady is set to make a comeback to your screens, this time TV screens!

Popular American TV show 'The Good Wife' is a politico-legal drama woven around the story of a housewife who goes back to practising law to save her husband who is embroiled in controversy. Mallika Sherawat is set to produce this TV show for Indian audience, in Hindi, and she will obviously play 'The Good Wife'!

If you heard about her being kicked out of an apartment in PAris for not paying rent, the actor has categorically denied it repeatedly. She says she has not even gone to Paris for the last 8 months and her passport can easily prove it. She has urged fans to not believe or spread such fake news about her. It seems that Mallika is set to come back to India and the Indian people, who love her!

Celebrities in this Article: Mallika Sherawat

Why Is This Celebrity In A Burqa?

Mallika Is back With KLPD!

Shake It Up With Mallika

Mallika Sherawat at the Amfar Gala at Cannes