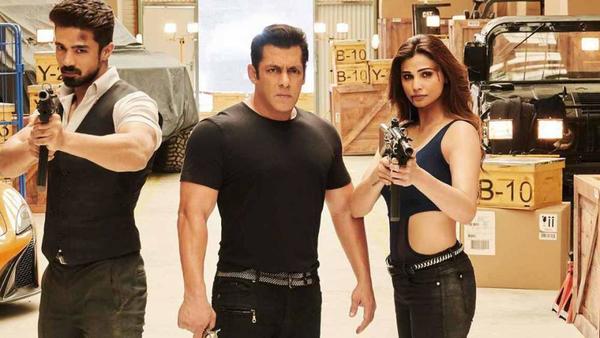 There is no logic or reasoning why films like Race 3 or Dhoom 3 work with the audience! Usually, a shaky sccript can be a s surefire ingredient for a a massive flop. But when you rope in Bhai, things change!

Critics and critical audience have all given Race 3 a thimbsdown. But the numbers just don't stop going up, up and up. How do you explain that? The film is being said to have not just a shaky script, but also a poor film making from Remo. It seems Remo D Souza has gone full bonkers with his crazy obsession to blow things up. From cars to bikes to home, even trees - everything is blown up. A lot of money went into making Race 3, but neither does Remo have great story telling abilities, nor can Salman match up to the cool suave of Saif Ali Khan from Race and Race 2.

The only thing we are sure of by the time this painful film ends, is that Bhai is invincible - at least for now. If you are not a Salman fan, this film is not for you. Don't even bother!

Remo D’Souza opens up on ‘Race 3’ debacle, says he was not part of the script of the Salman Khan starrer

Salman Khan's Race 3 is not postponed, will release this Eid on June 15, says director Remo D’Souza

Remo D'Souza on 'Race 3': Can't be compared to Abbas-Mustan, they are 'Baap' of all directors

Party On My Mind - The New Song From Race 2
LATEST EVENTS / GALLERIES
Most Read
...loading