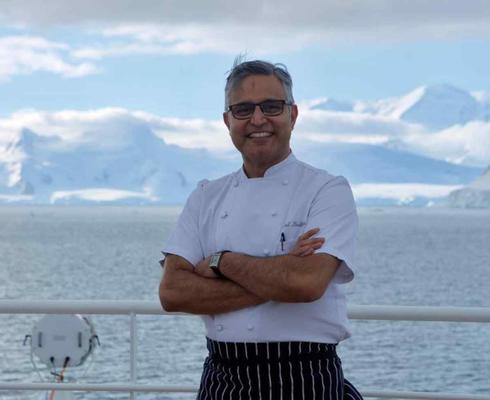 The most hyped controversy that is making some steamed news in the social media sites is all about Atul Kochhar. Dubai's JW Marriott Marquis Hotel declared a statement on June 13 notifying the world about the termination of the contract of celebrity chef Atul Kochhar after his “anti-Islam” tweet went viral, creating an outcry on social media.

Atul Kochhar, received condemnation after taking a jibe at Bollywood actor Priyanka Chopra for her tweet over an episode in American television series 'Quantico' that allegedly portrayed Hindu nationalists as terrorists.

Atul wrote in one of his tweets that, "It's sad to see that you (Priyanka) have not respected the sentiments of Hindus who have been terrorized by Islam over 2000 years. Shame on You (sic)". He later deleted the tweet and apologized for the "major error" that was made in the heat of the moment on Sunday.

After deleting his previous tweet, Kochhar tweeted yesterday stating, "There is no justification for my tweet ... I fully recognize my inaccuracies that Islam was founded around 1400 years ago and I sincerely apologize. I am not Islamophobic, I deeply regret my comments that have offended many,"

The anti-Islam tweet created a havoc on social media. What do you think about Atul Kochhar’s tweet? Was it anti-Islamic?

3 Reasons Why You Must Watch Neerja

Why Did the Ghatak Girl Covert to Islam?

Its Baby Girl for Jr Bachchan

Bipasha Basu,Divya Kumar At The Launch Of MUAAK By Archana